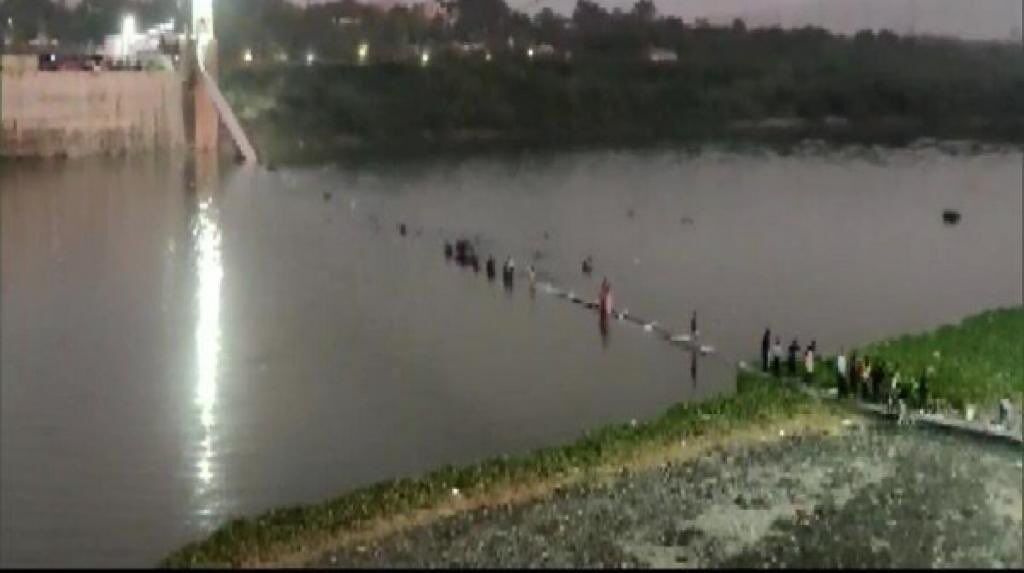 On Sunday, around 7 p.m., a major accident occurred in Morbi, Gujarat. Around 400 people fell into the river, when the cable bridge collapsed. Some of these people are believed to have drowned in the river. This bridge has been closed for the past six months. It was opened to the general public on October 25, the day after Diwali.

The bridge is over 140 years old

This Morbi suspension bridge is over 140 years old and spans approximately 765 feet. This suspension bridge is a historical landmark not only for Gujarat's Morbi, but for the entire country.The Governor of Mumbai, Richard Temple, dedicated the bridge on February 20, 1879.It was completed in 1880 at a cost of approximately 3.5 lakhs at the time. All of the materials used to construct this bridge were imported from England at the time.

Hundreds of locals were also involved in the rescue effort

Several people are believed to have died in the accident. The relief effort is currently underway. Hundreds of locals are also helping with the rescue effort, in addition to the rescue team.

Get the Latest News Update From Public Khabar.

You can manage the notifications any time from your browser settings.
No Thanks    Allow
X
X